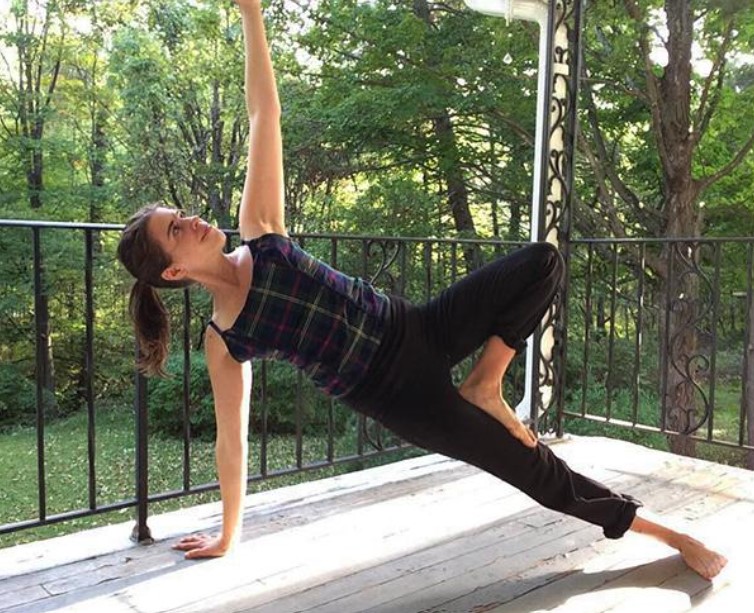 What is Yoga and why do we celebrate it?

Yoga is an ancient physical, mental and spiritual practice that originated in India. The word ‘yoga’ derives from Sanskrit and means to join or to unite, symbolizing the union of body and consciousness.

Today it is practiced in various forms around the world and continues to grow in popularity.

Recognizing its universal appeal, on 11 December 2014, the United Nations proclaimed 21 June as the International Day of Yoga by resolution 69/131.

The International Day of Yoga aims to raise awareness worldwide of the many benefits of practicing yoga.

The draft resolution establishing the International Day of Yoga was proposed by India and endorsed by a record 175 member states. The proposal was first introduced by Prime Minister Narendra Modi in his address during the opening of the 69th session of the General Assembly, in which he said: “Yoga is an invaluable gift from our ancient tradition. Yoga embodies unity of mind and body, thought and action ... a holistic approach [that] is valuable to our health and our well-being. Yoga is not just about exercise; it is a way to discover the sense of oneness with yourself, the world and the nature.”

The resolution notes “the importance of individuals and populations making healthier choices and following lifestyle patterns that foster good health.” In this regard, the World Health Organization has also urged its member states to help their citizens reduce physical inactivity, which is among the top ten leading causes of death worldwide, and a key risk factor for non-communicable diseases, such as cardiovascular diseases, cancer and diabetes.

But yoga is more than a physical activity. In the words of one of its most famous practitioners, the late B. K. S. Iyengar, “Yoga cultivates the ways of maintaining a balanced attitude in day-to-day life and endows skill in the performance of one’s actions.”